What Is The 1619 Project And Is It Being Taught In Schools?

By John Keating | Published 7 months ago

Some people feel the year 1619 is vastly important when it comes to the history of America. It was in August of 1619 that a ship entered a coastal port near Point Comfort in Virginia carrying on it over 20 enslaved Africans. That event is the starting point for The 1619 Project.

The 1619 Project is the brainchild of New York Times correspondent Nikole Hannah-Jones. Her essay creating it was published on August 14, 2019, in The New York Times Magazine. Along with Hannah-Jones’ essay, the magazine included nine other written essays in its 100-pages. Nikole’s 1619 Project essay centered around a re-examination of slavery in the United States. It attempted to put forward the idea that America was born not with the Declaration of Independence, but instead when these slaves first arrived.

According to The New York Times Magazine editor, Jake Silverstein, “The goal of The 1619 Project is to reframe American history by considering what it would mean to regard 1619 as our nation’s birth year. Doing so requires us to place the consequences of slavery and the contributions of black Americans at the very center of the story we tell ourselves about who we are as a country.” Silverstein used this project to commemorate the 400th Anniversary of the arrival of the White Lion, a ship under a Dutch letter of marque, arrived in Virginia. With it the ship contained 20-30 Africans who had been captured in African-Portuguese raids.

What the piece ultimately ignores, and is widely criticized for, is the fact that the first Africans were actually brought to America in 1526. It also ignores the fact that European slavery in America has been documented as far back as 1493 or 1494. Those early dates would be around the time that Columbus discovered the New World.

The 1619 Project won Hannah-Jones a Pulitzer Prize for Commentary. But, like much of what we see in our country today, the reaction to the 1619 Project has been sharply divided. At the center of this division was the wording in her introduction in which Hannah-Jones claims, “one of the primary reasons the colonists decided to declare their independence from Britain was because they wanted to protect the institution of slavery.” Numerous historians took umbrage with this wording and went on the attack. Silverstein, at first, defended the wording and refused to issue corrections.

Five historians: Gordon Wood, Victoria Bynum, James McPherson, Sean Wilentz, and James Oakes, teamed up to write a letter explaining their position stating, “the project asserts the founders declared the colonies’ independence of Britain ‘in order to ensure slavery would continue.’ This is not true. If supportable, the allegation would be astounding—yet every statement offered by the project to validate it is false.” Silverstein continued his refusal to correct the material.

An article in Politico titled “I Helped Fact-Check the 1619 Project. The Times Ignored Me” added more pressure to Silverstein. In the article, Northwestern University history professor, Leslie Harris, described her interaction with The New York Times and the advice she gave surrounding the material. Harris’ background is in pre-Civil War African American history that covers the slave trade through the Civil War. Harris explained via Education Next:

“I had received an email from a New York Times research editor. … she sent me this assertion: ‘One critical reason that the colonists declared their independence from Britain was because they wanted to protect the institution of slavery in the colonies, which had produced tremendous wealth. At the time there were growing calls to abolish slavery throughout the British Empire, which would have badly damaged the economies of colonies in both North and South.’ I vigorously disputed the claim. Although slavery was certainly an issue in the American Revolution, the protection of slavery was not one of the main reasons the 13 Colonies went to war.”

Despite my advice, the Times published the incorrect statement about the American Revolution anyway… in addition, the paper’s characterizations of slavery in early America reflected laws and practices more common in the antebellum era than in Colonial times and did not accurately illustrate the varied experiences of first generation enslaved people that arrived in Virginia in 1619.” – Leslie Harris

Finally, Silverstein corrected the material by saying it was “one of the primary reasons some of the colonists decided to declare their independence from Britain was because they wanted to protect the institution of slavery.”

Numerous other historians also debated the facts surrounding the 1619 Project. Their debate wasn’t because the project centers on slavery in America but, as they wrote in a lengthy letter to The New York Times, “None of us have any disagreement with the need for Americans, as they consider their history, to understand that the past is populated by sinners as well as saints, by horrors as well as honors, and that is particularly true of the scarred legacy of slavery.” Instead, these historians are critical of the project because they feel it presents “a historically-limited view of slavery.” They also feel the piece “asserts that every aspect of American life has only one lens for viewing, that of slavery, and its fall-out.”

Teaching The 1619 Project To Kids

The biggest upheaval came when the 1619 Project began to be taught to kids in grade school and as college history courses. The Pulitzer Center (no relation to the Pulitzer Prize) put together numerous curricular resources for materials to be introduced into schools. Since its publication in 2019, materials related to the 1619 Project have reached over 4,500 classrooms. At least five school systems have adopted the material districtwide and these include the Chicago Public Schools and the District of Columbia Public Schools. The Pulitzer Center offered grants in 2021 to 40 educators who would develop standards-aligned units that would introduce students to the 1619 Project.

As we all know, having The New York Times Magazine publish this disputed material is one thing, bringing it into classrooms is a hornet’s nest at best, especially when politicians get involved. This is exactly what happened as the 1619 Project began to take hold. Lawmakers in several states saw this as an attack on the birth of America and its history, so they filed bills that would stop funding for any K-12 schools and colleges that would provide lessons pertaining to the project. 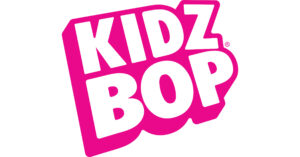 Who owns Kidz Bop and who has been profiting all of these years from these songs and albums? Someone has struck it rich

The post Who Owns Kidz Bop? appeared first on Tell Me Best. 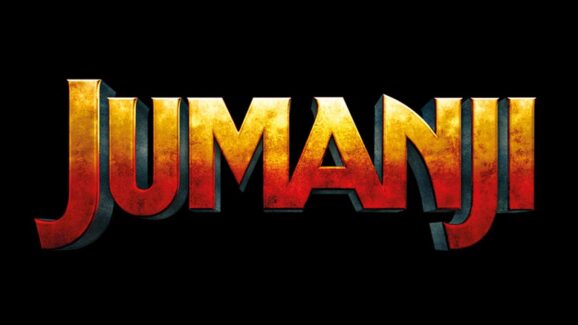 Jumanji Franchise Getting Its Own Theme Park

Jumanji will never stop until you play the game, or just go to the new theme park based around the popular adventure franchise.

The post Jumanji Franchise Getting Its Own Theme Park appeared first on GIANT FREAKIN ROBOT.

Republican lawmakers in the states of Arkansas, Iowa, Mississippi, Missouri, South Dakota, and Texas have taken up arms against The 1619 Project. South Dakota Gov. Kristi Noem, in her opposition, proposed spending $900,000 for a curriculum she would like to see in her state that teaches students “why the U.S. is the most special nation in the history of the world.” Mississippi Gov. Tate Reeves would like to see a Patriotic Education Fund. With this, he proposes spending $3 million that would allow for Mississippi schools or nonprofits to apply for funds that would provide teaching that “educates the next generation in the incredible accomplishments of the American Way.”

It should be noted, as evidenced by the over 4,500 classrooms that have taught the 1619 Project in some form, that not all are against these teachings. Numerous college history professors continue to use the 1619 Project in their classrooms, and they are very passionate about its importance. One history of education professor at the University of Illinois, Urbana-Champaign, feels the project should be added to each and every undergraduate course surrounding American history. Christopher Span feels the teachings are essential explaining that it grins to light the role that “race, racism, and slavery” have played in building America. Spam continues to teach the 1619 Project in both his undergraduate and graduate courses at the college. Another historian educator, Jonathan Zimmerman at the University of Pennsylvania, is of the belief that including The 1619 Project in his teachings is an opportunity to show his students what he feels history truly is – “an act of interpretation.”

For now, though, the battle continues. Some school districts continue to teach the 1619 Project even though state leaders are asking them to refrain. Some leaders and politicians search for a middle ground, though one doesn’t seem apparent. Hopefully, the split that continues to widen will soon find its bridge.

You can read the entire 1619 Project here, assuming you’re willing to pay for a New York Times subscription.

Discovery Learning Explained
Is NewsGuard An Unbiased Way To Deal With Misinformation For Kids?
Texas Schools Replacing The Term ‘Slavery’ With ‘Involuntary Relocation’?
How To Homeschool Using The Montessori Method For Ages 0-3 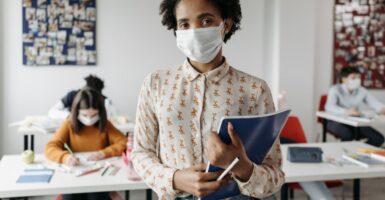 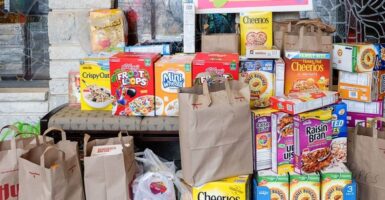 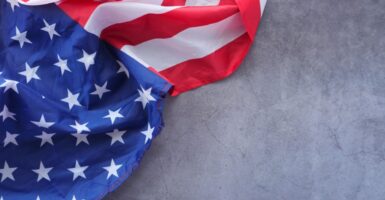 Fargo School Board Removes The Pledge Of Allegiance 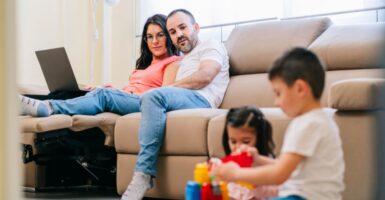