What Is Authoritative Parenting?

Of the four parenting styles, authoritative parenting is considered to be the best method. In numerous studies it has proven time and again that it is the most effective of the four parenting styles. Parents who use this approach have set standards for their children and enforce these standards. In this way, authoritative parents are much like Authoritarian parents but where they differ is that they are much more nurturing.

The other four parenting styles are…

Parents who use this style provide the love and warmth children need and they listen to their children in a way that the child feels the love and respect. Children of authoritative parents understand the limits set upon them and they know if they do wrong, they will be disciplined, but it will be fair.

HOW AUTHORITATIVE AND AUTHORITARIAN DIFFER

To demonstrate how Authoritative and Authoritarian parenting are similar but different, what follows is what it would look like with the Authoritative parenting style when a young boy is brought home after getting caught trying to pilfer a can of soda from the local grocery store…

The boy knows he is in trouble and is given two weeks restriction. He must go back to the local grocery store to offer a sincere apology to the store owner. His parents then talk to him about the consequences of stealing and why it is wrong. Although his parents are strict with his discipline, they continue to support him while encouraging him not to steal again.

If this same child came home under an Authoritarian parenting style, he’d arrive to yelling parents. He would first get spanked by his father before being sent to his room without dinner. He’d get grounded for an unknown amount of time and he would receive no guidance as to why his actions were wrong.

While the outcomes were almost the same in the two examples above, the tact, warmth, and love shown by the authoritative parents, even while scolding their child properly, it is seen by many researchers as the best style to use. In the mid-60s, developmental psychologist Diana Baumrind used naturalistic observation while conducting research on pre-school-aged children, as well as parental interviews, to come up with three parenting styles – authoritarian, permissive, and authoritative. It wasn’t until a few years later that neglectful parenting was also introduced.

Studies have also shown that children raised with authoritative parents tend to develop good social skills, are very confident in their abilities to learn new things and solve problems, have wonderful control of their emotions, and achieve academic success.

It should go without saying that one of the main takeaways is how involved parents are with their children when adopting this authoritative parenting style. They must be firm yet caring. They must offer a stern word while also lending an open ear. There is order to when and where each tactic needs to be used, but there’s also room room for growth.

Studies show time and again that authoritative parenting leads to raising a well-rounded child. Children raised in this environment will truly understand right from wrong and know for each bad move there will be consequences. They will also understand that hard work pays off, but you can also have fun while accomplishing what you set out to do.

THE PROBLEMS OF AUTHORITATIVE PARENTING

With all this wonderful talk about the Authoritative Parenting style, you should know that it isn’t always the perfect blueprint for success. Sometimes a combination of the four styles may be what works best for your child. 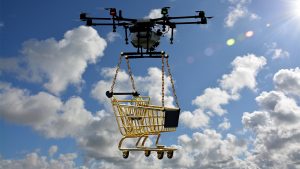 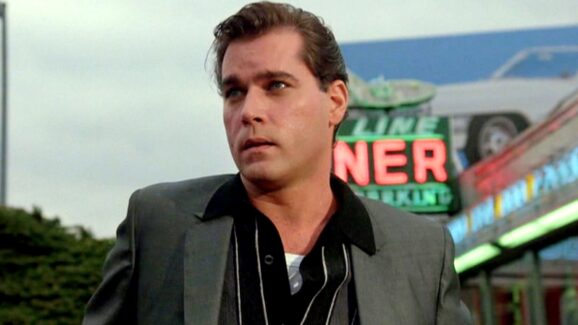 It’s also worth noting that authoritative parenting takes a lot of constant thought and work. Because parents have to be adaptive and creative, it takes constant effort and emotional control on the part of adults to make it work. It also takes a lot of time, time which some parents simply aren’t willing or able to dedicate to their kids.

So while there generally is no downside for kids when using this style, there are downsides for adults. Authoritative parenting takes dedication and consistency from truly thoughtful and committed parents.

WHICH PARENTING STYLE SHOULD YOU CHOOSE?

Only you are going to know which parenting style will work best for you and your child. Authoritative parenting is a great place to start as it will allow for a good balance as you grow as a parent and as your child grows as a human being.