By Jessica Marie Baumgartner | 9 mins ago

A “WOKE” Hawaii teacher — who claimed that conservatives were accusing teachers of grooming because they are projecting their desires onto others — has been arrested for sexually assaulting a 13-year-old student. In addition, he confessed to possessing and distributing child pornography. The details of this case are horrifying parents as more and more sex crimes against children are being committed by teachers.

Alden Bunag confessed that he had sex with the young teenage student during lunch breaks on school grounds, and that he was aware of the child’s age. In addition, he recorded these encounters and also shared them with another teacher working in Philadelphia. The Hawaii teacher exchanged more than 3,300 messages with the other teacher and shared hundreds of sexual videos and images involving children.

The online response showed a fury of replies decrying modern sexual education methods. One user called the state of sexual education “state sponsored grooming,” many others had plenty to say on the subject as public opinion has shifted away from support of public school due to the many cases of teachers sexually assaulting students, federal insertion of identity politics in schools, and non-educational displays like drag queen shows becoming common. The Hawaii teacher has also been ridiculed for displaying exactly why parents are concerned after trying to invalidate their fears.

What’s more, Former Hawaii Attorney General Doug Chin had plenty to say on the subject. He noted how the Hawaii teacher knew the student was underage and continued to not only record his crimes but also share them with another educator. He said, “they do think they can get away with it.

This is a serious issue that parents have had to face for years now. They are wondering how many similar situations must occur before the Department of Education confirms that they are not merely isolated incidents but a serious threat to children and their education which affects 1 in 10 students. While lawmakers quickly react to create new gun laws in regards to mass school shootings that harm 1 in 10 million children, little to nothing is being done to save children from sexual abuse in the public school system.

The Hawaii teacher repeatedly violated a 13-year-old boy. That young teen was a former student of his and not old enough to legally consent to adult acts. In Hawaii, the legal age of consent is 16. Regardless of what this teacher believed, he knowingly committed a serious crime.

This is why so many parents have lost faith in the education system, and teachers in general. While some will claim that not all teachers harm children, preventative measures to deter teachers from abusing students, as this Hawaii teacher did, punishments for those who do are not strict enough. Until schools crack down on these cases and develop a serious plan to combat child sexual abuse in schools, more will suffer. 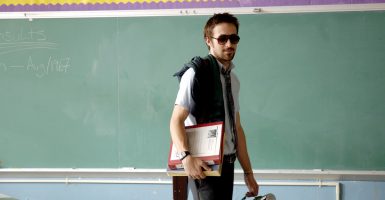 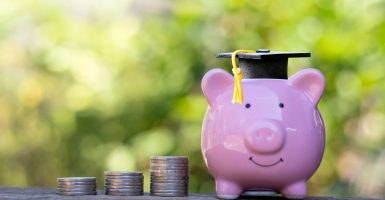 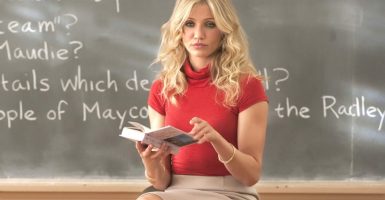 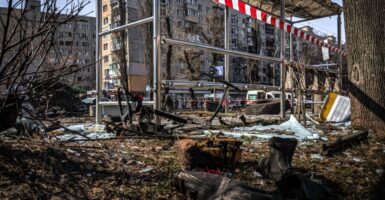