The Utah State Board of Education (BOE) is asking for public feedback. The Utah BOE has just released their proposed guidelines surrounding gender identity and transgender students and they would like Utahans to first have a look at the proposed guidelines and then offer opinions, suggestions, ideas, and even criticisms if they have any. The BOE is asking for input via a survey before they move forward with finalizing the guidelines.

The Utah State Board of Education (BOE) is asking for public feedback. The Utah BOE has just released their proposed guidelines surrounding gender identity and transgender students and they would like Utahans to first have a look at the proposed guidelines and then offer opinions, suggestions, ideas, and even criticisms if they have any. The BOE is asking for input via a survey before they move forward with finalizing the guidelines.

According to a statement by the Utah Board of Education, “The survey allows members of the public to review and provide feedback on each section of the draft document prior to the document being finalized,” the board said. The survey can be found online here, and the public will have access to it and be able to respond until 5 p.m. on February 5, 2022.

Taking this gender identity survey will require Utahans to fully read through the Draft Gender Identity Guidance for Utah Public Education guidelines that are linked to the beginning of the survey. The proposed guidelines are 10 pages long and go into full detail as to how the Utah BOE plans to address gender identity in its public schools. The guidelines even include examples of specific issues that must be decided upon.

The Utah Board of Education’s intention, or reasoning, for these guidelines is addressed at the beginning of the draft. “In recent years, more students have been expressing as transgender and/or gender nonconforming and requesting support in school. In addition, more parents have been requesting that schools recognize and accommodate the needs of their students who are transgender and/or gender nonconforming,” the guidelines read. “Schools should accept a student’s consistently asserted gender identity even if the gender identity is different from the biological sex.”

According to the draft guidelines, transgender or gender-nonconforming students are at a much higher risk of bullying, discrimination, lower academic achievement, rejection by their family, and more. The goal of the BOE is to create a safe space for gender-nonconforming and transgender students. Although the Utah BOE lays out in explicit detail how these guidelines should be followed, schools are not obliged to follow them, if they are ultimately adopted. Instead, the BOE sees these gender identity guidelines more as a guide as to how schools can deal with specific issues.

The gender identity guidelines cover numerous topics and situations that can occur and how they may be handled. These situations include dress code and grooming standards, facilities, school records and student privacy, participation in education programs and activities (clubs, overnight activities, athletics, and activities), and preferred names and pronouns.

As mentioned, the survey would require you to read through the entire proposed guidelines. The survey begins by asking you your primary role in providing your public comment. It then asks you if you are a Utah resident. After that, you will be directed to answer specifically to each situation as described above, and then, if necessary, you have the opportunity to offer an opinion on the language the BOE used to form their guidelines.

Once the survey concludes on February 5, all the public feedback will be reviewed at a Standards and Assessment Committee meeting scheduled for February 23, 2022. The BOE says, per their statement, that they “will continue to offer opportunities for public engagement with this issue going forward.”

One issue that will sure to be brought up and addressed is one concerning the use of restrooms. Per the guidelines, the Utah Board of Education says in an example that “a student who is transgender wants to use the restroom that aligns with their consistently asserted gender identity.” The BOE is saying that the student “should be allowed to use the restroom of their choice since this is consistent with their consistently asserted gender identity.” No doubt there will be a few parents out there who will point out an incident that occurred in the state of Virginia’s Loudoun County last year.

The horrific incident happened to a female high school student while she was in the bathroom. While there, she was approached by a 15-year-old male who identified as female. This young man was “wearing a skirt” and proceeded to sexually assault the female student. The father was told the assault didn’t happen. The accused was transferred to another school where he proceeded to assault another female student in the bathroom. That 15-year-old male who was identifying as a female and was given full access to the female bathrooms was found guilty of the first assault and is being tried for the second assault.

After the survey and review, the Utah BOE will then take everything into consideration. The full Utah BOE will have the final word on the approval of any guidelines and the language in them. No date has been set for final approval. The entire draft proposed guidelines can be seen here. 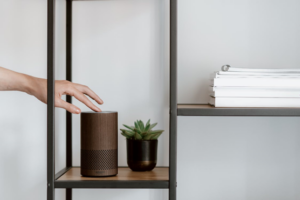 The post All Of Amazon’s Major New Device Reveals appeared first on Tell Me Best. 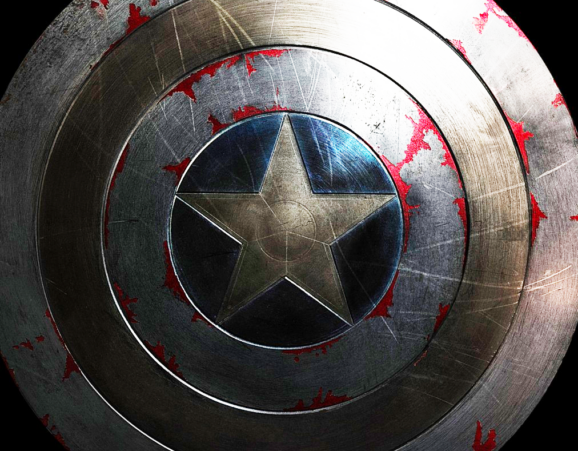 The current correct Marvel movie order starts with Captain America: The First Avenger and finishes with Thor: Love and Thunder