Because head lice have long been stigmatized and cause no health concerns, pediatricians now recommend that children should remain in school after being diagnosed with head lice.

Parents have long feared head lice which often accompany the beginning of a school journey when little ones come in close contact with each other and therefore are more suspectable of transferring the tiny blood-suckers. For decades, many a parent has had to go through the battle of ridding these pesty insects and keeping their children home from school in the process. But to many’s surprises, pediatricians are now advising families to keep their children in school even after they contract them.

The American Academy of Pediatrics officially updated its guidance on controlling and treating head lice in children and published its report in the October 2022 issue of Pediatrics Journal. The decision was made for a plethora of reasons, including costs, learning loss, and overall stigmas with contracting them. This drastically altered guideline was last revised by the group back in 2015.

Now, pediatricians assert that children should remain in school even after receiving a head lice diagnosis. They came to this conclusion after noting that being sent home can further the stigma associated with contracting the tiny bugs. For decades, it has been believed that head lice were contracted by people with poor hygiene.

Contrary to this longstanding belief, anyone can attract head lice, and sanitation has nothing to do with who will or won’t get them. They feed off of blood, and they will be attracted to anyone, despite their cleanliness. Furthering the notion to remain in school, they are not dangerous and don’t carry diseases.

Because they don’t pose any health threats, pediatricians say there is no danger in keeping children diagnosed with head lice in the classroom. Instead of forcing them to remain at home, following best practices and reminding children not to share apparel is recommended. In practice, requiring diagnosed children to stay at home is only believed to further cause potential psychological harm.

Children and families dealing with head lice outbreaks often become ostracized in their communities. Word of a diagnosis often spreads fast. These children can be uninvited from birthday parties and events, and even bullied because of this.

What’s more, this change in guidance also now urges schools to rid practices of head lice screening. This is due to findings that mandating these checks has had little to no impact on deterring their spread. Furthermore, they cost school districts a good chunk of their budget.

Instead of screening school children for head lice, the AAP recommends districts offer information to families.  The intent is to educate them on facts against myths. Likewise, they recommend equipping parents with materials that show them how to properly treat head lice.

So how can head lice be properly treated in order to keep kids in school? To start, understanding how these tiny bugs operate is important. Head lice are small, about the size of a sesame seed.

They attach to hair follicles close to the scalp, where they lay their eggs, often called “nits.” Adult lice can lay up to eight nits a day. Additionally, untreated, each one can survive on the head for up to 30 days.

For school-aged children, parents should perform routine checks for head lice. Under bright light, hair should be parted with a fine tooth comb to search for the bugs one section at a time. The adult lice move quickly and can be hard to locate, so looking for nits – which appear like small white or yellow specks may be easiest. 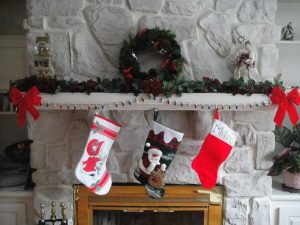 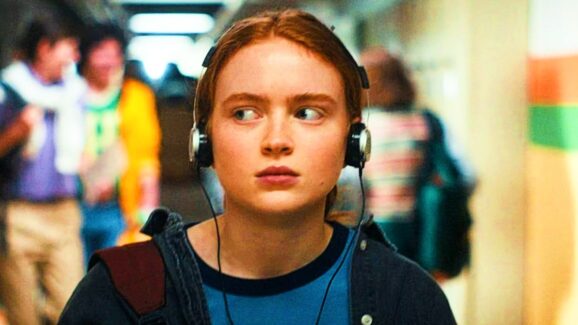 END_OF_DOCUMENT_TOKEN_TO_BE_REPLACED

Now that the AAP has updated recommendations, it is likely fewer schools will continue screening for head lice. But above all, pediatricians are hopeful this update will end the longstanding negative associations with contracting the pests.