California Will Begin Tracking And Educating Kids At Birth, Thanks To New Funding

California's ambitious cradle-to-career has been in the making for years, but the Governor promises it's going to be worth it.

For years now, California researchers and advocates alike have been championing a “cradle-to-career” data system. With all the COVID pandemic distractions the state has seen over the past two years plus, right now might seem like a strange time to be putting financial resources into such a system, especially when those resources could be better used in simply getting students back into classrooms. But the cradle-to-career system is getting closer to being a reality for the Golden State.

Over the past two years, California’s Governor, Gavin Newsome, has dolled out some $25 million on cradle-to-career. This data system is meant to nail down – beginning at a child’s birth – the most effective strategies and programs that contribute most to the success of a student. Cradle to career is also designed to help parents and students by giving them practical assistance in finding the right high school courses to take in order to help with college admissions. It will also help parents find the financial aid necessary once their child has been accepted into college.

The $25 million worth of taxpayer money Newsome has already spent on cradle to career has gone into planning the data system. When complete, the system is designed to link data from educational institutions with multiple state agencies. But the $25 million was only for the planning stage. Now, Newsome is asking taxpayers to fund another $33 million to move cradle-to-career from planning to operational.

The data system already has a newly appointed governing board. On February 1, Mary Ann Bates began her work as cradle-to-career’s first executive director. She knows that while there is plenty to still be done with the system, once it’s complete, it is going to have many uses. “The hope is that the cradle-to-career system will be something that is incredibly powerful and useful at many different levels and for many different purposes, and that we do this work in a way that is understandable, accessible, and, yes, really exciting and salient for people,” Bates said to EdSource.

While he was in office, former Governor Jerry Brown was dead set against this data system, constantly rejecting the calls to put one in place. It was a constant source of contention for researchers and has since put California behind the eight ball as a number of other states have surpassed California with their own similar data systems. But Bates knows that once California’s cradle-to-career data system is up and fully functional, it will be ahead of those other states by leaps and bounds. “There’s a real opportunity to learn from what’s already out there, and to go beyond that and really build a landmark data system for California,” Bates claims.

Gov. Newsome, on the other hand, has embraced what Brown would not. Newsome has been out front with his support of cradle-to-career. Its completion will be the fulfillment of Newsome’s longstanding and ambitious pledge he made while campaigning to become California’s governor. This pledge means all levels of education within the state will need to be more fully integrated. It would also include early childhood education.

One concern surrounding the cradle-to-career data system is security measures surrounding it. Privacy of children is paramount and with that in mind, the data system would not be giving each student a unique identifier. Instead, the system will be using what’s called a “master data management” approach. Here, all student information is placed in a data vault which then could be extracted depending on specific situations. Researchers themselves wouldn’t be privy to any information that would give away a student’s identity.

With $25 million already in the books and spent, the biggest part of Newsome’s $33 million ask is to expand the California College Guidance Initiative which includes the CaliforniaColleges.edu website. The website looks to be one of the core elements of the cradle-to-career data system. This website has helped numerous high school seniors and their families narrow down career paths, colleges, and financial aid, which begs the question. If the system works so well, why the additional $33 million price tag Newsome is calling for?

Well, even with all that money currently invested, the website is still filled with its set of issues. One of those is the fact that barely over 100 California school districts participate. This represents a mere 700,000 sixth to 12th-grade students, which comes up far short of the state’s target of 3.4 million students who could benefit from a better cradle-to-career system.

The cradle-to-career system doesn’t allow for adults who wish to return to college to use it. The current system isn’t set up to recognize “dual enrollment” college courses, so high school students who are in a program that allows for them to take community college courses alongside their high school classes are not recognized. Another big issue in today’s system is that oftentimes there are name discrepancies between district courses and those seen in UC and CSU schools. Course name uniformity would be a very important step in making cradle to career a positive system.

Chances are Gov. Newsome will get his wish in the $33 million initiative to move the cradle-to-career data system forward. There is no timetable yet for its completion once the funds are secured, but rest assured it should move at a much faster clip than previously seen. Those in California can only hope it doesn’t go the same direction the state’s Bullet Train has gone. 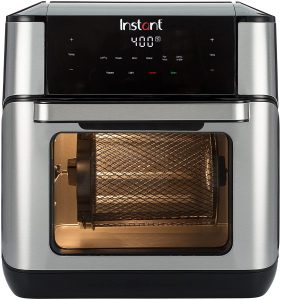 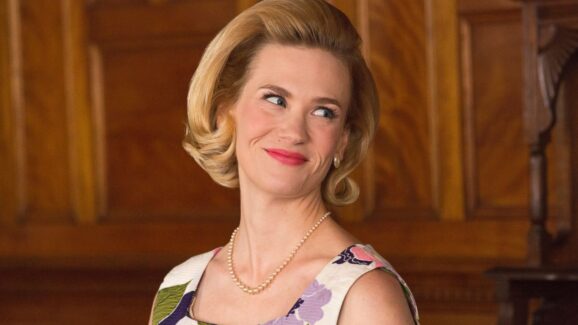