By Jessica Marie Baumgartner | 3 months ago

As sexual abuse by teachers continues to rise, parents and students grow more concerned about the health and well-being of their families. The public education system has embraced grooming techniques that normalize sexual behavior and sexuality in children as young as pre-school. Middle schoolers are now avidly taught about masturbation in class, while pornographic books remain in some public schools for the sake of “diversity & inclusion.” It’s enough to make anyone wonder if this material is truly appropriate for children, and whether public schools are working to educate based on the best interests of the children. And now, it has been confirmed that public school teachers are 100 times more likely to abuse kids than Catholic priests.

In truth, this comparison is based on an aged 2004 report from the Department of Education, and as child sexual abuse in schools has reportedly increased since these findings were released, one may conclude that the incidence is even more likely. In 2011 Texas recorded that teacher sexual misconduct cases went up 27%. In Alabama complaints and investigations tripled. By 2019 the Arizona Department of Education’s investigative unit chief pleaded with the Governor’s Victims of Child Sex Abuse task force claiming that his team is “drowning” in cases.

Many have noted that easy access to students’ personal lives has perpetuated this, thanks to social media and constant internet use. In 2020 The National Center for Missing and Exploited Children reported the highest number of suspected child sexual exploitation tips through their CyberTipline. The debate over whether minors should be allowed on social media at all has continued on for years, but despite these dangers, many individuals — students and parents included — often vilify Catholic priests when discussing the sensitive subject of pedophilia and child sexual abuse while completely ignoring the ongoing child sexual abuse convictions against public school staff.

The Catholic church has suffered for its lack of transparency and refusal to take full action against priests who harm children. It is common rhetoric to declare that Catholicism is full of pedophiles, and it is true that there have been some shockingly horrific cases, but if parents are going to protect their children they must guide them to beware all dangers, and they are far more likely to experience sexual abuse from a teacher or other school staff member than by a Catholic priest. So why is the public not decrying teachers as pedophiles?

Considering this, 10% (roughly 4.5 million children) of public school students have experienced some form of sexual misconduct by the time they graduate high school, yet of the 77.4 million Catholics in the United States, .01% reported claims of child sexual abuse (10,667 children). It has also been studied and concluded that about 4.4% of all clerics were known to sexually abuse children between 1946 and 2014, yet it is estimated that roughly 5% of men are pedophiles and those numbers do not even take into account the incidence of female sexual predators at all. These numbers make a harsh case against public school employees.

In truth, child sexual abuse is a serious issue no matter who commits it, but as many admit, “prevention is key.” The best way to prevent child sexual abuse is by protecting children from predators and teaching them to protect themselves. Knowing that public school teachers are far more likely to sexually abuse students, parents must ask themselves, once again, is the public education system is really worth the risk? 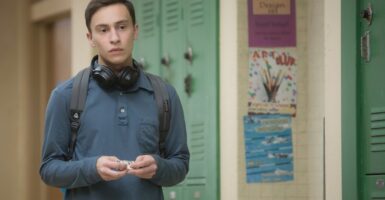 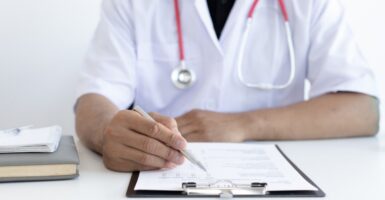 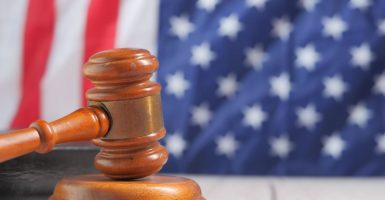 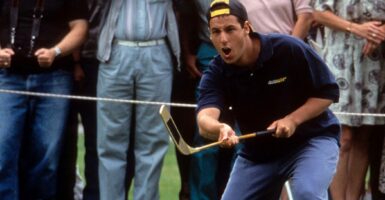 Teacher Hits Student With Hockey Stick, Knocking Out Their Teeth