The 34-year-old gunman opened fire inside a school in Izhevsk, Russia marking this deadly massacre the third school shooting in the past two years.

School shootings are known to be a unique issue in the United States, but America is not alone in these concerns. The world was reminded of that yesterday, as a gunman enacted a deadly massacre inside a Russian school. As of now, 17 deaths have been reported by The Associated Press, and at least 25 are wounded.

The attack was perpetrated by a 34-year-old man who wore a black t-shirt bearing a swastica on the front. He used two unregistered handguns crafted to be non-lethal. However, the firearms were altered to fire real bullets.

17 citizens are reported dead following the school shooting, including 11 children and the gunman, who shot and killed himself afterward. Additionally, 22 of the 25 injured were children. For now, the culprit’s motives remain unknown.

What is known, however, is that the gunman had previously attended the school in which he carried out the school shooting. The tragic incident took place in School No. 88 in Izhevsk, Russia, located in the Udmurtia region of the European nation. Home to 600,000 people, it is one of the country’s most populous cities.

In an ironically but disturbing matter, Izhevsk is best known as the home of the AK-47 rifle. These firearms are notoriously used by American shooters during mass school shootings. However, the Russian gunman did not appear to have this assault rifle on him when he murdered those inside the school.

As seen in America, Russia has also been attempting to clamp down on gun laws following deadly school shootings. This Monday marked the third reported one in Russia in the past two years. Stricter gun measures took effect in June 2021 after two of them.

In May 2021, a gunman shot and killed seven students during a school shooting in Kazan, Russia. Just months later, another killed 20 inside a college in Crimea. In the latter instance, the gunman opened fire after setting off an explosive.

On Monday, Kremlin spokesman Dmitry Peskov called the recent school shooting a terrorist attack. Furthermore, he said that leaders would look at gun regulations to assess whether or not recent restrictions were effective in deterring shootings of this caliber. Given recent events, many may argue they are not.

While America is still home to the most deadly mass school shootings, these types of crimes are becoming more frequent in Russia. For years now, many have feared that the perpetrators are acting out as copycats to reported events in the United States. Much of this concern followed the 2018 Parkland Florida shooting, where 17 people were killed.

Elsewhere around the globe, school shootings are reported to occur far less frequently, if at all. However, school violence and deadly attacks are reported but often perpetrated with other weapons such as knives. But showing just how much more dangerous these incidents can be when carried out by firearms, most knife incidents tend to end with fewer injuries and victims.

A Russian town is now morning the loss of 17 lives. There is no one to prosecute, as the gunman took his own life during the deadly event. Whether or not the nation uses this event to enact more gun laws, is still up in the air. 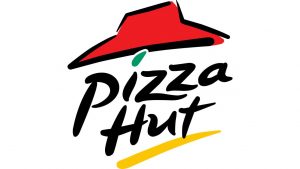 While some people are natural at cooking a lavish, extravagant meal, most people aren’t anywhere close to being at Gordon Ramsey’s level. But as the holiday season is basically centered around food, and delicious food at that, everyone has to give it their best try (or buy in and pretend it’s yours, a tip from …

END_OF_DOCUMENT_TOKEN_TO_BE_REPLACED

The post Pizza Hut Is Offering Free Meals If You Mess Up Cooking Dinner appeared first on Tell Me Best. 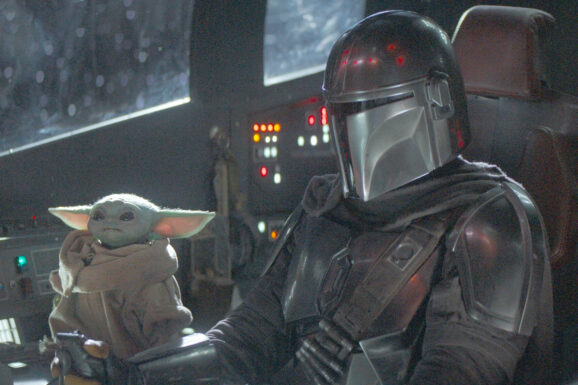 The Mandalorian season three finally has a release date. Announced at Brazil Comic Con, the next chapter of the Star Wars universe story will hit Disney+ on March 1, 2023. Development for the new season began in April 2020, with production starting in October 2021 due to pandemic-related safety measures. The show officially wrapped in late March 2022. …